Cardiovascular disease is the leading cause of death for women in the U.S., representing about one of every three female deaths. Women have been extremely successful in educating others about their risk of heart attack and stroke. But another largely undiagnosed cardiovascular disease ― peripheral artery disease (PAD) ― is also debilitating and claiming the lives of millions of women.

PAD occurs when blood vessels narrow due to the build up of plaque, known as atherosclerosis. The plaque sticks to the artery walls and can eventually block blood from reaching organs and the rest of the body. It can occur anywhere in the body, but is commonly found in the legs, and, if left untreated, can lead to amputation. People with PAD are also at higher risk of heart attack, stroke and other cardiovascular problems. 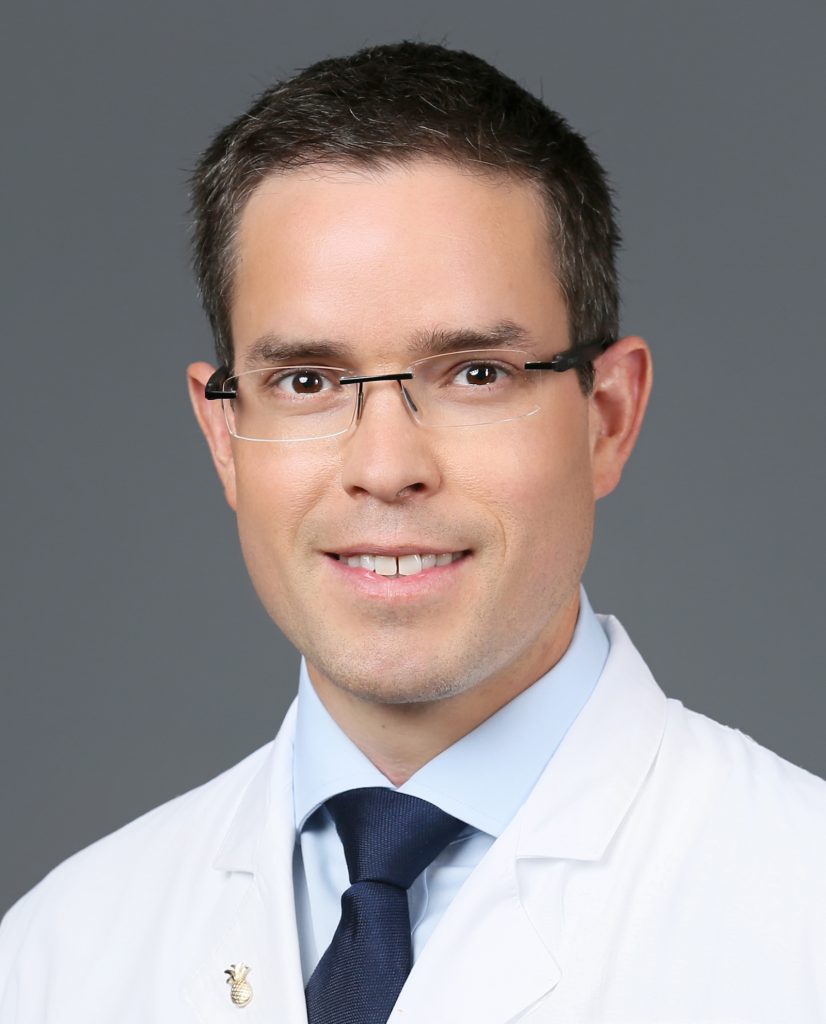 “This is a serious disease,” says Ian Del Conde, M.D., associate chief of Cardiology and medical director of Vascular Medicine at Miami Cardiac & Vascular Institute. “Unfortunately, like other kinds of heart disease, PAD was once thought to be largely a man’s disease. Today we know that as many women get PAD as men, if not more, but too many still go undiagnosed.”

Left untreated, PAD can lead to such poor circulation in the legs that gangrene may develop and patients risk amputation. PAD patients are also at high risk for a heart event. Miami Cardiac & Vascular Institute, considered a world-class facility for PAD, offers a variety of treatments to prevent PAD from worsening. And, if intervention is needed, the Institute has the newest technologies and minimally invasive procedures to restore blood flow to the limbs.

The Risk to Women

Women at risk for PAD include those who smoke, have high blood pressure, high cholesterol, atherosclerosis and are age 60 or older. Diabetics and Blacks also have a higher rate of PAD than others. Unfortunately, PAD is largely a silent disease and women report fewer symptoms than men. Some people notice that their legs are tired after walking, that their legs or feet are cold, or that they have muscle aches or cramps in their calves, thighs or buttocks. PAD is often first noted when doctors test ankle-brachial pulses. If blood pressure in the ankles is weak, further testing may be suggested.

Women, according to a study published in the Journal of the American Heart Association, tend to be older than men at diagnosis, yet women without cardiovascular risk factors had a higher incidence of PAD than men without cardiovascular risk factors no matter their age. In addition, the study revealed that women experience a quicker decline in quality of life and function after diagnosis, particularly in their ability to walk. The study points to the importance of an early diagnosis for women.

What a PAD Diagnosis Means to You

If you are diagnosed with PAD, your treatment will depend on its severity, location and your general health. You may be able to make lifestyle changes that will help lessen the progression of your disease or be placed on medications that can help. Interventions include minimally invasive procedures, as well as an open bypass surgery.

For now, Dr. Del Conde hopes that all women start a discussion with their primary care physician about PAD.  “Women know their bodies,” he says. “It’s important to pay attention. If something doesn’t feel right, bring it up to your doctor and don’t let your symptoms be dismissed.”